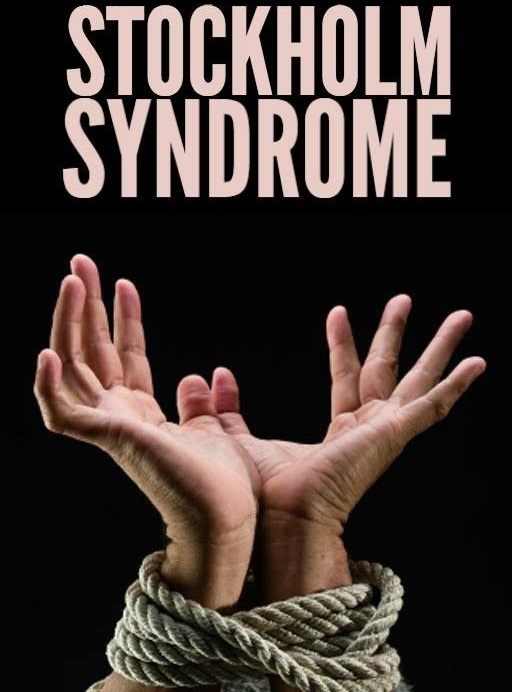 Picture this; If I kidnap you, put a gun to your head and threaten to kill you, will you ever imagine that you might like me or even protect me from the police?

You will most probably say NO! But this is not always true! Today’s topic is about a mental state that is known as Stockholm syndrome, were hostages actually felt compassionate for their captors!

A bit of history 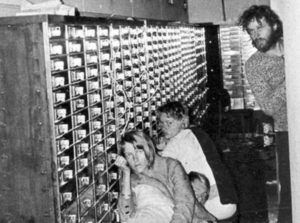 The picture above was taken in August 1973 for four employees of Sveriges Kreditbank who were held as hostages in Stockholm, Sweden by a man named Jan-Erik Olsson, the kidnapping took place in one of the  bank’s vaults and went on for 6 straight days during which some sort of a bond has developed between the captives and the captor to the extent that one of the hostages on the phone with the Swedish Prime Minister Olof Palme, stated that she fully trusted her captors and feared that she would die in a police assault on the building! Not only that, the hostages began raising money to cover the court charges of the captors after they gained their freedom!

How could that happen?

Sounds strange right? how is that even possible, well, the feeling of Stockholm syndrome is something like this; you are about to fall in a river full of hungry crocodiles, and there is someone who can keep you safe from them, but that same person treats you badly, so you choose to go along with that person to an unknown path rather than facing a definite catastrophe, this is what Stockholm syndrome feels like, it is a situation where you get to pick one of two tragedies.

But how can anyone possibly develop any good or even neutral feelings towards someone that is taking their freedom away, threatening to take their lives or severely abuse them? Well, here are some possible justifications for its occurrence:

The feeling of helplessness 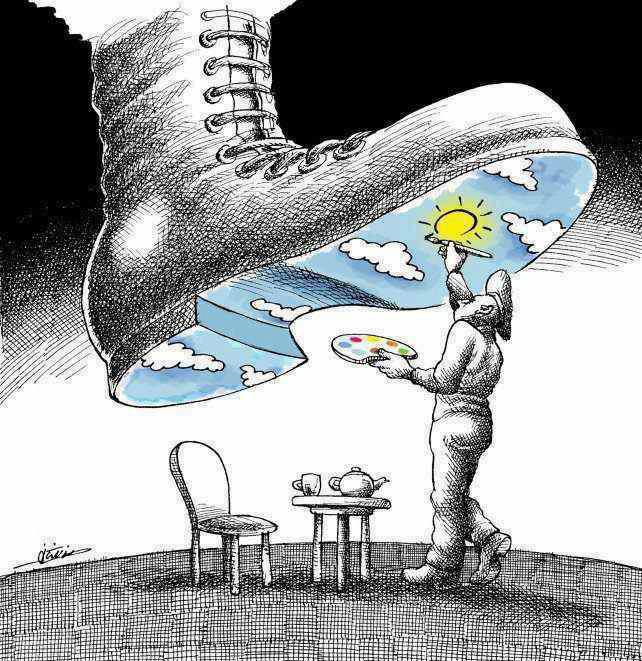 In hostage situations, you don’t have a lot of options, either to obey or to risk your life, such decisive and  extremely stressful situations put the victim in survival mode, just like in the jungle, this causes the victim to develop positive feelings and acceptance toward the captors as a coping mechanism towards their overwhelming danger.

An act of kindness

You don’t expect it that often, but sometimes hostages can develop positive feelings toward their captors just because they were not treated as bad as they have expected, also the effect of Stockholm syndrome would more likely to develop if the captors provided food and water to hostages when needed or a fraction of attention.

The English writer Lucy Christopher once wrote: “And it’s hard to hate someone once you understand them”. If the hostages and captors talked to each other about the situation, surprisingly, the hostages might understand the captors’ motive and cooperate with them against law enforcement.

Yes, surprisingly, research and studies suggest that the captors don’t have to do anything to get their hostages’ compassion in what is considered a very strange act of human mind.

Is it some sort of brainwashing?

Although there hasn’t been a lot of studies about it, however, Stockholm syndrome doesn’t involve any sort of mental control, hypnosis or brainwashing, the captors don’t have to have mental super-power to influence their victims, it just happens for any of the reasons discussed above or just simply, for no reason!

Will it continue after the incident or kidnap?

Yes, the problem with these conditions is that the victim is controlled by his/her survival instinct and this is where all started, so the challenge is to get the victim out of that mode by multiple sessions of psychiatric or psychological counseling to try to drive them out of the Survival-driven actions and thoughts. There is no standard time frame for the recovery, it depends on the mentality of the victim and what he/she have been into.

Is it related to domestic violence? 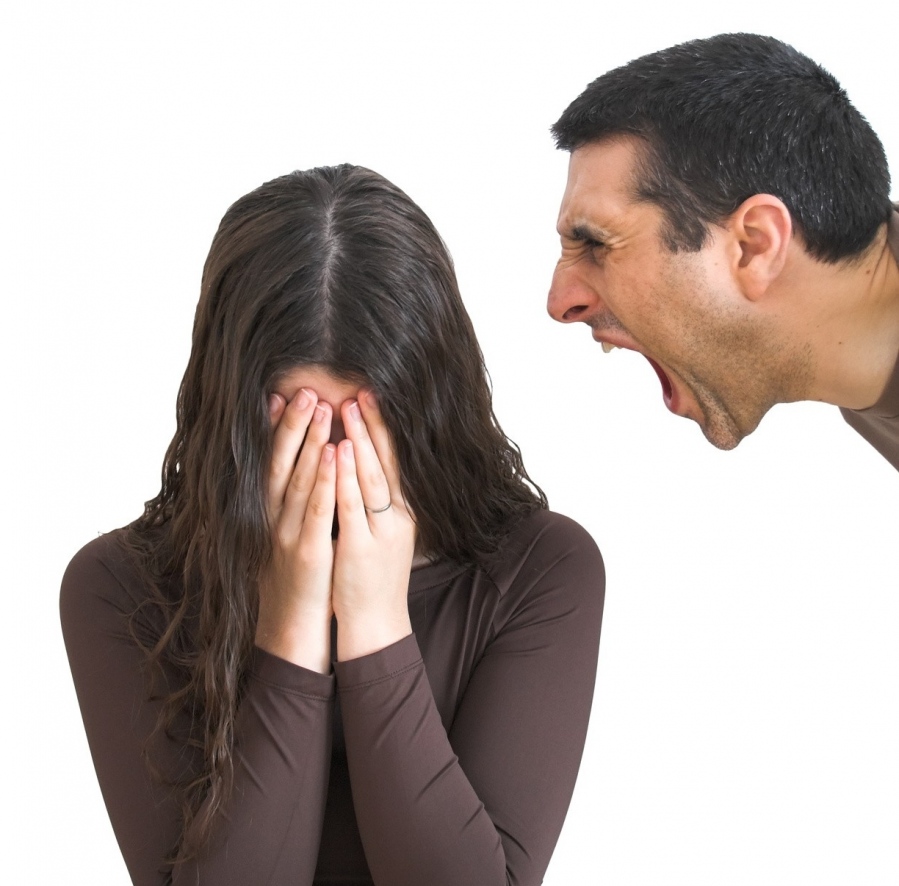 The picture is not 100% clear yet, however, it would seem relevant to talk about domestic violence in such context, because in some cases of domestic violence, women (Mostly affected by such acts) tend to feel a hint of what a Stockholm syndrome sufferer feel, victims of domestic violence often feel that they are alone with no real support, they feel that they have no one around them as a company but their abusive partner, if they are not treated as badly as they expect, then even more positive feelings come out but of course, to the wrong person, it is almost the same situation that hostages are put into, this time, victims are free to move around physically, but not very much emotionally and socially, this case is called trauma bonding which is stand-alone case and not related to any other mental disorder

The syndrome is not officially recognized yet

Although there are several resources about it, yet Stockholm “syndrome” is not recognized by the American psychiatric association as a disorder, because the number of available cases for analysis is relatively small, physiatrists have to agree on the symptoms, experience and treatment procedures required to treat a certain disorder in order to be recognized as a unique distinguished syndrome.

Even Fake kidnapping can cause a similar form of Stockholm syndrome effect, in 1994 a simulated kidnapping situation was carried out by FBI agents (As kidnappers) on 57 domestic airline staff that were held for 4 days as hostages, they involved stress provoking acts and put hostages under physical and mental pressure in order to get as close as possible to real kidnapping situation, after the trail, some of the hostages actually fell into the trap of the and started to have positive feelings towards the captives!

No one ever wishes to be in such stressful situations, however, what we can take out of this topic is that we should always hold it together and stay strong no matter how hard the situation becomes, this turns out to be the best strategy! 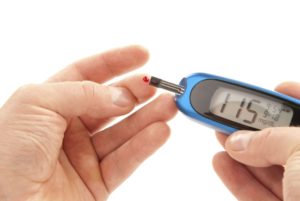